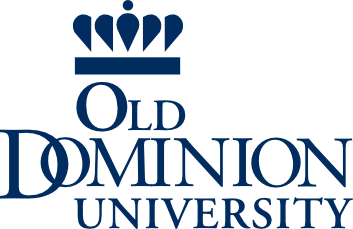 We hope teachers will use these resources to help students understand the people, nations, and cultures whose contact transformed the Jamestown colony from a fort to a settlement, beginning in 1619.  These resources are designed to encourage students to reposition their understanding about the diversity and complexity of America’s origins and the intersection of people that changed the landscape and formed an American culture.

Recently, there was an article published by Ancestry.com about the possible link between President Barack Obama’s mother’s lineage and John Punch, an early African in Virginia whose court case resulted in historians making the argument that prior to the 1650s slavery had not yet emerged in Virginia but inequality before the law did.

In 2011, historians Linda Heywood and John Thornton published an article in the journal The African Diaspora that examined the first blacks in New England .